Roads to Revolution: Building Feminist Transnational Movements in the Era of #MeToo

Roads to Revolution: Building Feminist Transnational Movements in the Era of #MeToo

Abstract:
We are at a turning point in how we think about feminism, womanhood, and resistance. In the U.S., feminism is under attack from the Right, the Left, and from within- causing American feminists a “triple bind”. Across the Atlantic, women are engaging in these same struggles and finding their feet through a sisterhood and friendship formed between the threads of activism and shared struggles. Through the narratives of feminist activists in Iran, Tunisia, and India, I will show that women in West and South Asia are also experiencing a “triple bind”. These women are simultaneously fighting the state, their religions, and themselves – all as informed by patriarchy. Many women struggle with expectations of womanhood as couched within these battles. But there is much to be learned from the way that women in the Middle East and South Asia engage feminism. I draw on these three contexts to highlight the role of feminists in inspiring Iran’s Green Movement, Tunisia’s Arab Spring, and the landmark repeal of Section 377 in India to decriminalize homosexuality. This ethnographically informed project is an opportunity for feminists across the globe who are interested in women’s issues to explore a different kind of feminism, and the impact of that feminism on women’s lives outside the context of Europe or America in order to build a truly transnational feminist movement in the wake of #MeToo. 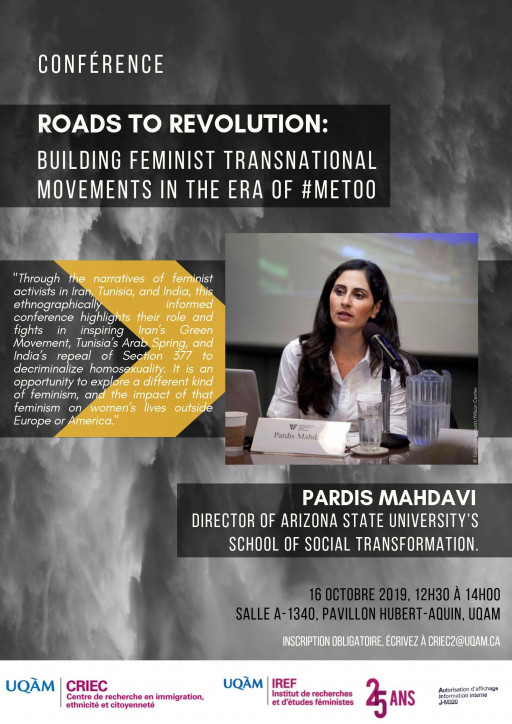 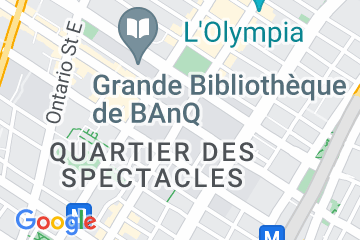