Séminaire au DIC-ISC-CRIA: «The meaning of it all: Human-Robot Interaction» par Tony BELPAEME

Titre : The meaning of it all: Human-Robot Interaction

The representations used by the artificial intelligence powering robots are notoriously devoid of meaning: no computer or robot truly understands what it is doing or expressing, which is at the heart of the symbol grounding problem. Nevertheless, advances in AI seem to produce systems that on the surface appear to understand natural language, the most spectacular of which are the recent language models, such as GPT3. However, even though they are surprisingly effective at some tasks, they are merely statistical models lacking grounded semantics, something which explains their often surprising and erratic responses. In this talk I will explore if adding sensors and actuators to AI, i.e. building a robot, will endow AI with meaning. But while the robot does ground symbols, it is unlikely that these will be sufficiently aligned with ours to be useful for interaction. Instead, I argue that it is interaction itself between people and AI that will be needed for semantics to become not only grounded but also shared. We will propose how the interaction with robots can be used to allow AI to build semantic representation that are sufficiently aligned to allow robots and humans to share meaning.

Tony Belpaeme is Professor at Ghent University and Professor of Cognitive Systems and Robotics at Plymouth University. He is a member of IDLab – imec at Ghent and is associated with the Centre for Robotics and Neural Systems at Plymouth. His research interests include social systems, cognitive robotics, and artificial intelligence in general. 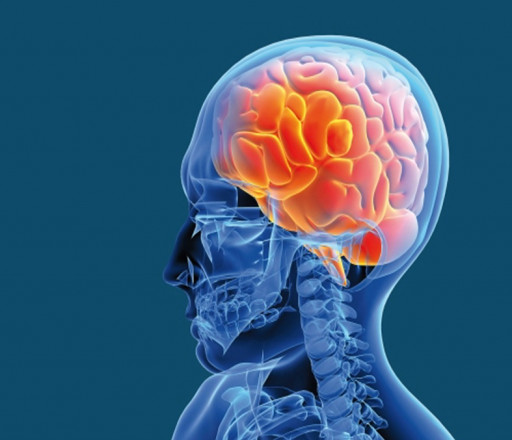 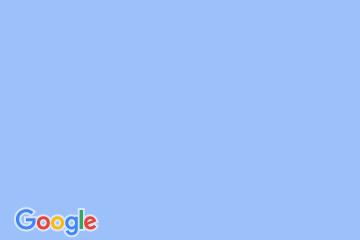