Abstract: The collection of parking functions under a natural Sn-action (which has Catalan-many orbits) has been a central object in Algebraic Combinatorics since the work of Haiman more than 30 years ago. One of the lines of research spawned around it was towards defining and studying analogous objects for real and complex reflection groups W; the main candidates are known as the W-non-nesting and W-non-crossing parking functions.

The W-non-nesting parking functions are relatively well understood; they form the so called algebraic W-parking-space which has a concrete interpretation as a quotient ring. The W-non-crossing ones on the other hand have defied unified explanations while simultaneously proving themselves central in the study of Coxeter and Artin groups (their geometric group theory, representation theory, and combinatorics). One of the main open problems in the field since the early 2000's has been to give a type-independent proof of the W-isomorphism between the algebraic and the non-crossing W-parking spaces. In this talk, I will present such a proof, solving the more general Fuss version of the problem, that proceeds by comparing a collection of recursions that are shown to be satisfied by both objects. This relies on a variety of recent techniques we introduced, in particular the enumeration of certain flats of full support via Crapo's beta invariant, the W-Laplacian matrices for reflection arrangements and, in collaboration with Matthieu Josuat-Verges, the refined f- to h- transformation between the cluster complex and the non-crossing lattice of W. 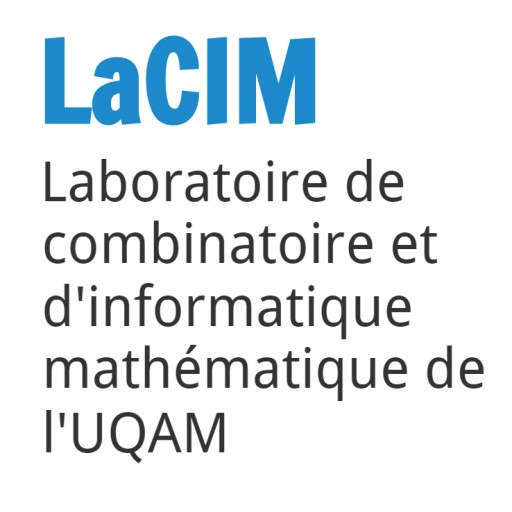 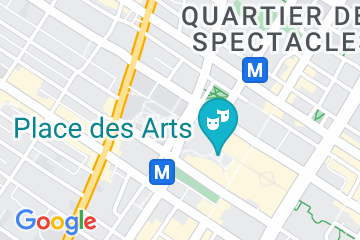